Anywhere in the world, you commit a sin, atone for it, and then repeat it! However, in Israel, you can choose to atone by either confessing your misdeeds or traveling across the nation. Historical places in Israel appeal to a pilgrim’s taste, such as spectacular landscapes, ancient sites, and religious structures.

Jesus’ hometown is among the historic mounds and beaches on the Mediterranean coast. The Lord’s precious dwelling in the center of the Middle East consists of various intriguing surroundings, landmark structures with mounting domes, and throngs of worshippers. These historical places in Israel will satisfy your wanderlust and heal your guilt-ridden spirit during your next Israel trip. 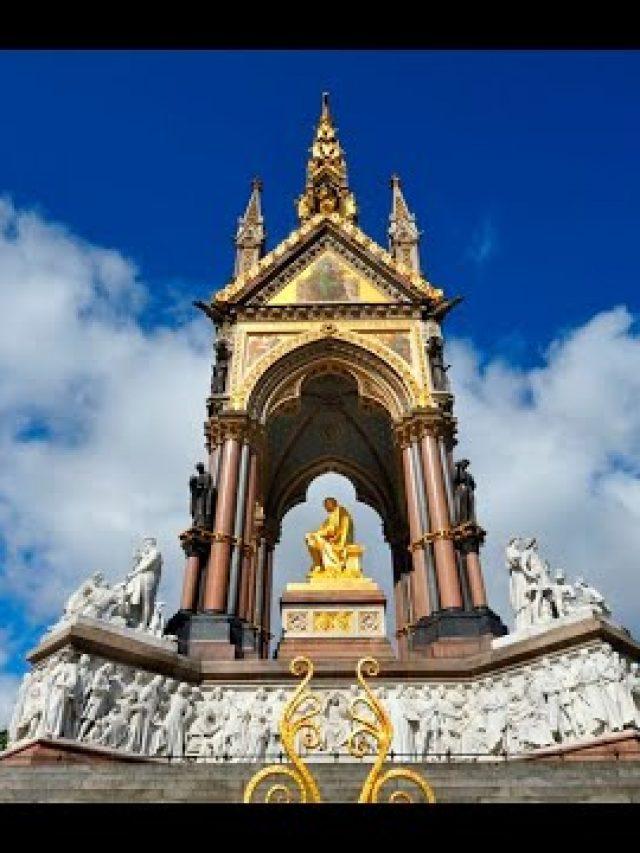 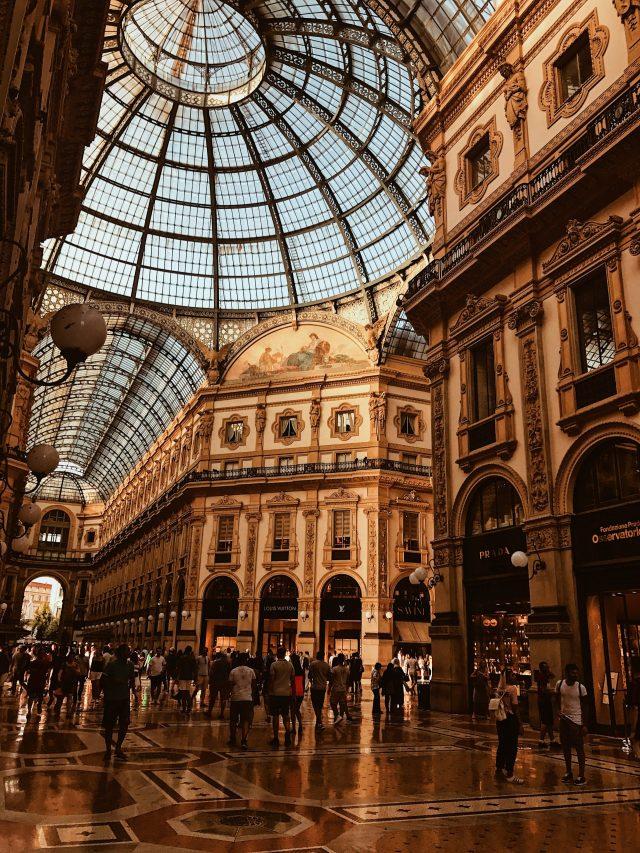 One of the most excellent spots to visit in Israel is the birthplace of Jesus. Bethlehem, located in the West Bank to the south of Jerusalem, is about a 1.5-hour drive from the city center. The holy city’s main attractions are its numerous churches and religious sites. Head to Herodium Hill, over 10 kilometers from the historical sites in Jerusalem, for unspoiled natural vistas. Come here to get away from the crowds and see the panoramic views of the Dead Sea to the east. The Mount of Olives is north of the Herodium. At the same time, the HortusConclusus Nunnery lies in the village of Artas, which rests in a lovely green valley. These historical places in Israel have a lot more to offer.

Nazareth, a town populated mainly by Arab Muslims and Christians, is best known as the location where Jesus spent his adolescent years. Take an archaeological tour of Nazareth Village, often known as the village of Jesus, to get a sense of ancient times. Nazareth, one of the best destinations to visit in Israel, perfectly portrays the holy sense. Nazareth is a true treat, with an old flea market and several places to explore. It would be best if you spent a few days here to see the finest historical places in Israel.

3. Jerusalem – For Christians, Jews, And Muslims

Jerusalem is one of the holiest cities in the world and unquestionably one of the top historical places in Israel. Religious people from all over the world visit and admire this place with its historic buildings and impressive constructions. Take a stroll up to YadVashem, a Holocaust monument devoted to those who perished during the Holocaust. Cross Dolorosa, the path Jesus took to the cross, and you’ll see the city’s most iconic landmark, the Golden Dome Mosque, which overlooks the Western Wall. The town has a history of almost 4000 years and is a mix of art, religion, and beauty.

The palace of King Herod formerly stood atop Masada, a flat-topped hill in the Judean Desert. This UNESCO World Heritage Site is now a symbol of Jewish bravery, honoring about a thousand Jewish men, women, and children who fought a final stand against Roman invaders in 73 C.E. Masada remained undiscovered for centuries until archaeologists began excavating its remains in 1828. Before you trek or take the cable car to the summit, learn everything you can about this historical monument at the Visitors’ Center. Then, investigate the ruins of beautiful mosaic floors, storerooms, heated baths, and other structures.

Jaffa, an old port city south of Tel Aviv, is one of the most incredible destinations to visit in Israel. According to the holy Bible, the town got its name after Noah’s son Japhet. Take a step back as you travel through old structures, art galleries, and cafés. Don’t miss the magnificent view of the Clock Tower, which goes back to the Ottoman Empire. As you go down Marzuk Street, romance and passionate appeal exude from the corners of Jaffa. Head to Yefet and Olei Zion Streets for the most incredible eating experiences. Attend a live arts and theatre performance or stroll across the area.

Explore the Carmel market, go to Sharona, the oldest modern settlement still in existence, watch the sunset, and dance the night away in Tel Aviv’s throbbing discos. Furthermore, the coastal city is home to several of Israel’s most popular beaches, including Gordon Beach, Frishman Beach, and Banana Beach. Tel Aviv’s long coastline allows various water sports and access to the city’s vast marine parks. Several old museums display the town’s rich history, renowned as the seat of Islam and Christianity. Tel Aviv is one of Israel’s famous landmarks for its rich history and unique culture.

The Dead Sea, located about 400 meters below sea level in the center of Israel, is a natural wonder and one of the most popular destinations to visit in Israel. Every visitor contemplating a vacation to Israel is captivated by its sweeping landscapes and quiet appeal. The water body has a greater salt concentration, allowing individuals to float freely in the highly saline water. Spaces in and around the Dead Sea are great for nature enthusiasts. The coastline portions of the Dead Sea are barren and rugged, although people wonderfully admire sites like the Dead Sea Resthouse, Adventure City Fun Park, and Qumran Caves. These West Bank sites make this area one of the best historical places in Israel.

You can visit these seven best historical places in Israel on your next trip. Moreover, you can check out the official Trailfollow website to read more such articles.

Top Things to do on a Tour to Australia

8 Best Historical Places in Egypt to Explore in 2023

The Five Best Travel Books for Your Next Adventure

Enjoy the Luxurious Stay At The Best Hotels In Capri

Best Places to Explore On your Tour to Jordan

Enjoy Your Luxurious Staycation At The Best Hotels In Park City

Best Hotels in Laguna Beach, California, USA to Visit in 2023